It was near the end of the school year and the halls of the Santa Ana Middle School and High School were uncharacteristically quiet. In the cool and dim library, only one student was reading in silence with his headphones over his ears. It was there where Dino Alfonzo greeted us, wearing a warm smile, a grey t-shirt and jeans.

The 47-year-old science and biology teacher is described as “the best teacher in school” by his students and was recently named a “Zika champion” by PSI’s network member, the Pan American Social Marketing Organization (PASMO), as part of the USAID-funded Social and Behavior Change Communication (SBCC) Zika Prevention Project in Central America and the Caribbean.

“No one talks to the students about their sexual and reproductive health,” Dino says, “and they generally don’t feel comfortable talking to their parents about these things.”

Dino is one of 90 teachers trained by PASMO in El Salvador who have reached nearly 5,000 adolescents and youth in communities at-risk for Zika transmission with information and resources about how to prevent both the vector-borne and sexual transmission of the virus, including the prevention of unplanned pregnancies and use of family planning methods. From April to September 2018, Dino alone has trained 119 seventh-graders at the school using the methodological guide developed under the Project, helping him earn the “Zika champion” title.

“At first, it’s hard to get them to take some of the topics seriously, especially when we talk about using condoms and other family planning methods,” describes Dino with a chuckle. “But I prepare for that, and after talking to them calmly and seriously, I make sure they get the message.”

After the Zika outbreak in the region, USAID’s SBCC Zika Prevention Project has implemented a comprehensive approach to the epidemic which works in close coordination with Ministries of Health and Ministries of Education, actively engaging and reaching those most vulnerable to Zika infection and their communities. It includes communications efforts and campaigns to reach pregnant women and their male partners, as well as adolescents, youth and young people of reproductive age through media channels, social media, their teachers, and healthcare providers.

“I’ve learned a lot in this process, and I think my relationship with the students has improved,” says Dino, who was so motivated by the project that he became a volunteer community leader who now advises families and neighbors on how to eliminate standing water and other ways to prevent Zika.

“As teachers, I know we can have a big impact, not only in our schools, but also our communities.” 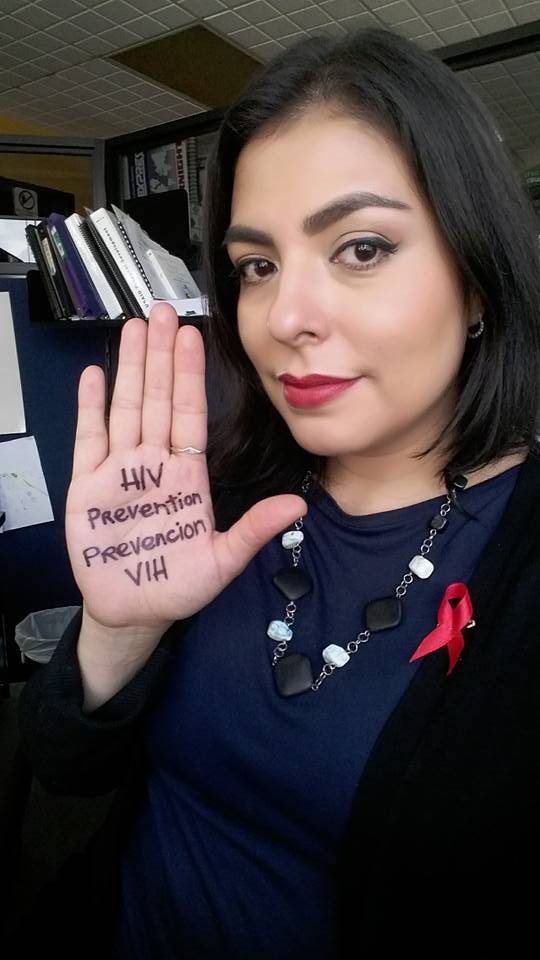 Alejandra Cabrera is the Regional Strategic Communications Manager at the Pan American Social Marketing Organization (PASMO), the Central American network member of Population Services International (PSI). Based in PASMO’s Regional Office in Guatemala City, Alejandra is responsible for helping document and share the results of PASMO's regional health programs and projects, including the use of storytelling techniques to share human interest stories of those reached and impacted by PASMO's health interventions. 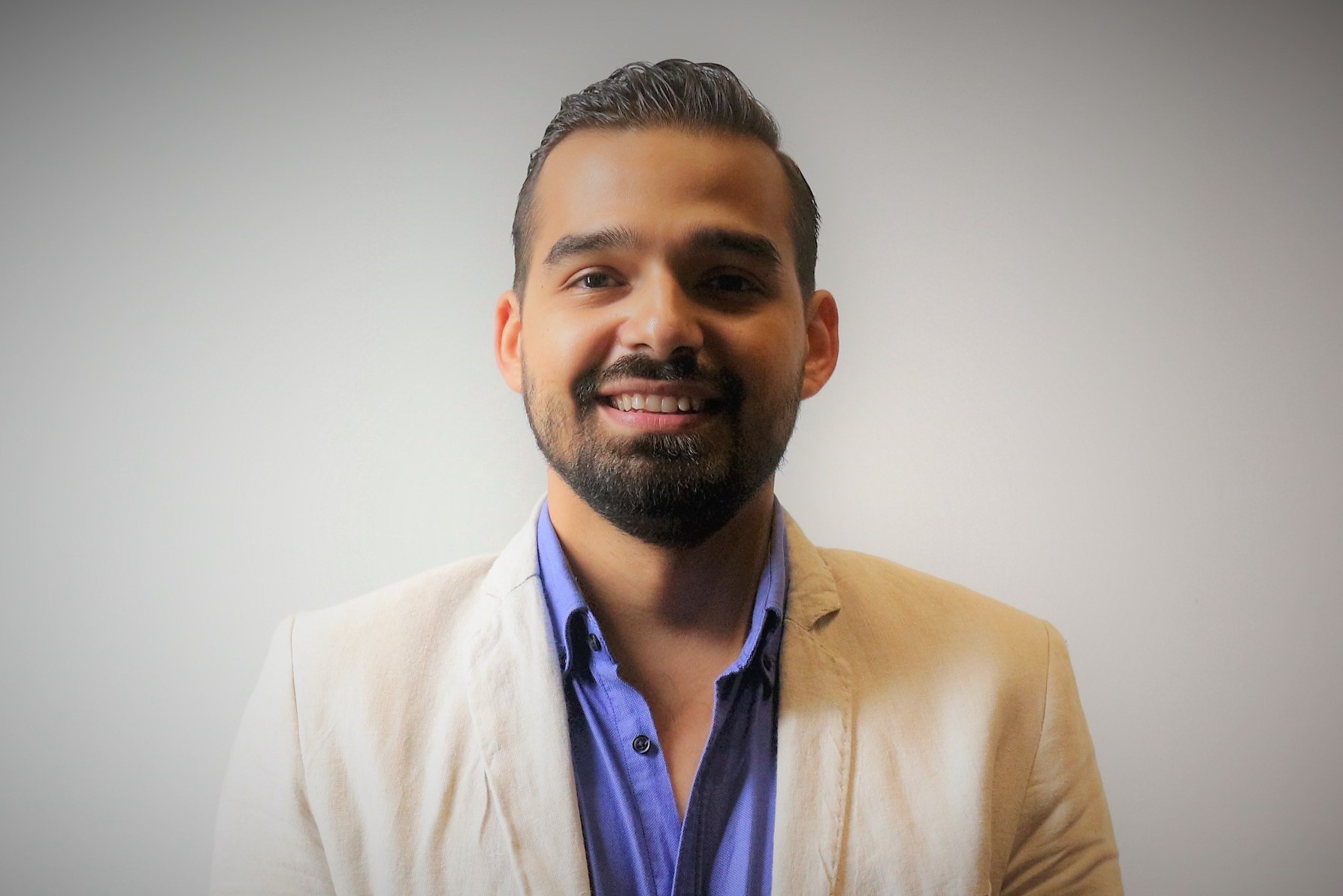 Carlos Pineda is the Strategic Communications Coordinator at PSI’s network member in Central America, for the Pan American Social Marketing Organization (PASMO) in El Salvador and active member at the International Exchange Alumni Network after being part of the Mission Mosquito Information Sharing Program.

Chevy Chase Trust Holdings LLC sells 3,453 Moderna, Inc. shares.Best Stocks
These 9 viruses have pandemic potential, says WHO : Goats and SodaNPR
The deadliest and most dangerous animals on Earth in pictures ...9News
Caribbean Countries Confront Zika Outbreaks in 2023Zika News
Urbanite's 'The Birds of North America' studies the lessons given by ...Your Observer